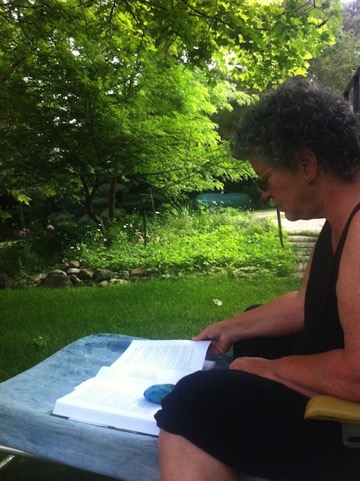 Janet Dane is a psychic, healer, writer and teacher, best known as the creator of her website, jandane.com which centres on mysticism, personal growth and happiness that has been viewed by millions and has been translated into several languages.

Janet’s fresh and engaging take on personal growth and the challenges of everyday day life has made her a trusted voice in the field of spirituality. Her practical and encouraging readings and healings have helped thousands of people to feel better.

Janet was born in Toronto Canada and grew up in a nearby village, where she could appreciate both the city lights and the forests and farmland of the country. Janet was intuitive and empathic as a child, curious by nature and deeply interested in solving problems. At the age of twelve, Janet promised herself she’d find out how to have a happy life. This might tell you something about Janet and her relationship to spirit, to happiness and to life.

Janet’s writing has appeared and her work featured in local and international periodicals and she has been interviewed for radio and television. It’s fast and painless to book a reading, party, healing or consultation with Janet.